Climate-change scare is a meta-weaponry of Global Totalitarianism led by USA.

From the news-media: ‘G20 ends as world leaders recognize importance of action against the climate crisis but fail to give concrete goals on how to combat it.’ Indeed, it fail because these goals are the fake goals. It is impossible to change the Nature’s Laws created from ‘the Above’ – not by us the humans. But G20 achieves its hidden goal to strengthen the global totalitarianism.

The climate had been changing from the very beginning – from the times of ‘World Creation.’ It is changing because our world had been created as constantly changing along the lines of Nature’s Laws.

We the humans understood from the very beginning, especially in the times of Judeo-Christian civilization, that we cannot change the Nature’s laws that were created from ‘The Above.’

We the humans have never tried to change the Nature’s Laws – we have been trying to accommodate to the changes through the science, technology, and economy.

We created technologies to live with and minimize damages from volcanos, earthquakes, tornadoes, flooding, fires, droughts, and so on, but we never tried to change the Nature’s Laws to eliminate all that.

However, among us there are the totalitarians who believe they are ‘the Above’ and therefore can rule everything including the Nature.

Those who know the history know the famous slogan of the utmost totalitarian Stalin: We cannot wait from the Nature to provide us with what we want – we must change the Nature. And the Bolsheviks tried to change the nature … with disastrous results for the ordinary people. 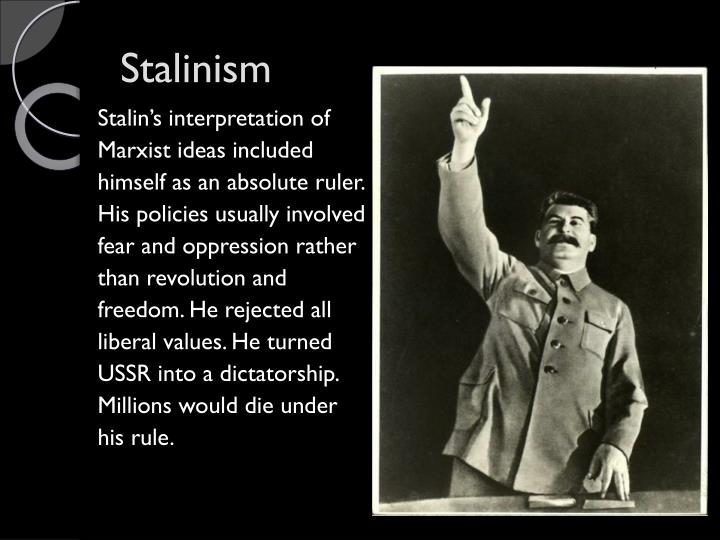 And now our totalitarian government-God is leading the world in the efforts to stop the Climate change governed by the Nature’s Laws.

We should not do it!

We should do what we the humans have been doing for a long time – predict through the science climate changes, invent competitive technologies in the private sector, and create the marketplace for tailoring and selling the individualized technologies (coolers, heaters, architectures, desalinization, irrigation, clothing, farming, etc.) for completely different geographies, peoples, and traditions.

Examples of how to do it could be found at the following link:

Can Israel tech save the planet? These three companies are trying – The Jerusalem Post (jpost.com)

The question many people are asking why the totalitarian government is winning, and we the people are losing. And the answer could be found in this Blog – we naively believed in the Judeo-Christian morality of our government while it was replacing the Judeo-Christian governing morality by the totalitarian morality under the deceiving slogans of democracy, climate change, globalization, equality, anti-covid, anti-racism, anti-poverty, human rights, etc.