<<<Yes, that is true – American democracy is ruining the true democracy>>>

At the core of the true democracy is the election of a government that protects the morality–guided public actions of its citizens.

In the USA, the public morality is Bible-guided Judeo-Christian morality.

At your home and in your community, you have the freedom to live by any morality (Muslim, Buddhist, Pagan, Atheist …) but the nation must be governed along the lines of Judeo-Christian morality.

The near true democracy exists nowadays in many European countries of the Western world.

Nowadays, at the core of American democracy is the election of a government that legalizes and imposes on its citizens its own ‘morality’ designed to preserve the eternal (political and economic) power of a monopolized government.

How has it happened?

It has happened because we the people were consumed by creating our own happiness, and we have not paid attention to the government’s brainwashing of the citizenry to believe that only the almighty government can deal successfully with the fears people always face. We were brainwashed to forget that these fears have been dealt with successfully in the past by forces of spiritual and economic free markets and community actions.

The almighty government has transformed the normal citizen’s fears into the weapons for defeating its citizenry.

Below are some examples of many how it was done. 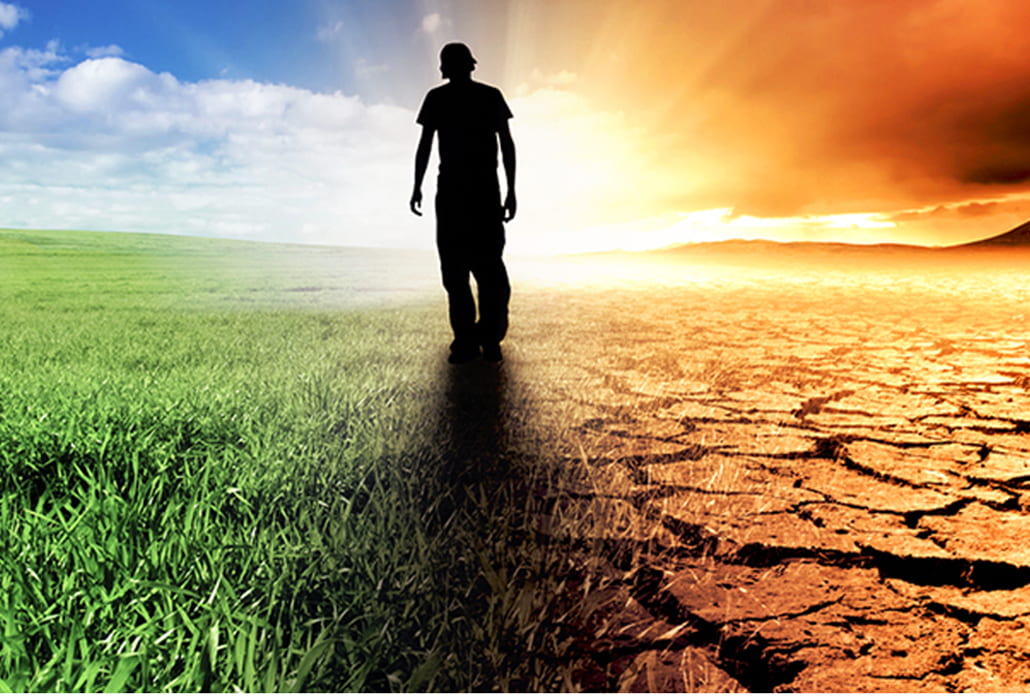 The science unquestionably has proved that the climate is changing constantly from the very beginning as it was designed by the Creator (real for some, and imaginary for others). And the humans were always accommodating to the climate change to live successfully by using our creative abilities (given to us by the same Creator). We create better buildings, better temperature control systems, better clothing, better transportation, better roads, better irrigation systems, better food producing systems, and we moving to the better lands when necessary.

In our glorious past, we have been doing all that successfully and efficiently without the almighty government.

And now our almighty government has brainwashed us to think that only them, the almighty government, can save us from the “murderous climate change.” Of course, that is not true but under the pretense of doing it, they tax us more – for the government’s climate-change control.

As in the case with the fear of climate change, the science unquestionably has proved that the pandemics have been a normal part of human life from the very beginning as a survival fight between the humans and everything else that were created on the earth. The humans were always fighting with the non-human creations to survive and live successfully by using our creative abilities. We create better water/air filters, better medicine, better communal behavior, better food protection, and better procedures to protect ourselves and whose whom we meet 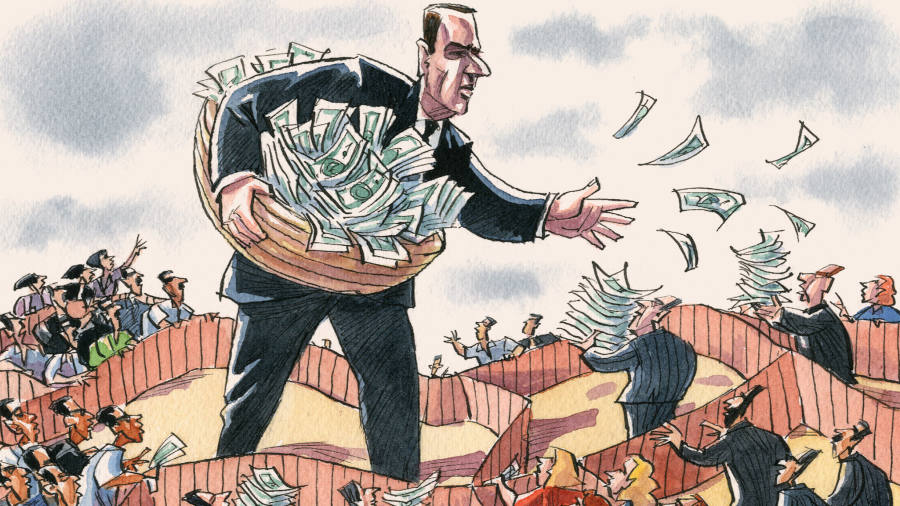 The people are created spiritually equal – not economically (by the same Creator, real or imaginary). The people are created to reach their creative best – in science, in arts, in labors, in home care, in religion, in military, in politics, in education … where every individual creates the common spiritual wealth.

However, the peoples’ spiritual best brings the not-equal individual monetary rewards. That is how it should be by the Creator’s design: the purpose of human existence is rooted in the spiritual wealth, not in the economic wealth.

But our Marxist almighty government has changed all that – they replaced in the governing the spiritual equality by economic equality. And the almighty government tasked itself with making it.  Of course, it again led to more redistribution of power and wealth from us to them.

National diversity is enriching a nation when the diversified communities have the same moral foundation, and therefore they peacefully compete for better ways of creating a sort of national happiness on the common spiritual foundation. That was the case in America with numerous Christian and Jewish spiritual denominations.

National diversity is weakening a nation when the diversified communities have hostile moral foundations and fight to force other national communities follow their communal morality. And that is what our almighty government made of our nation.

The almighty government strengthens its power by splitting the nation into numerous fighting communities promising each of them a victory over their rivals if they support their government-god.

And that is the result: Blacks against Whites, Poor against Wealthy, Immigrants against Natives, Asians against Europeans, Secular against Religious, Women against Men, …

And the almighty government bureaucracies were expanded to manage all that.

And that will make our children and grandchildren poor because they are who will be forced to repay the debt of almighty government – the government is not going to repay. 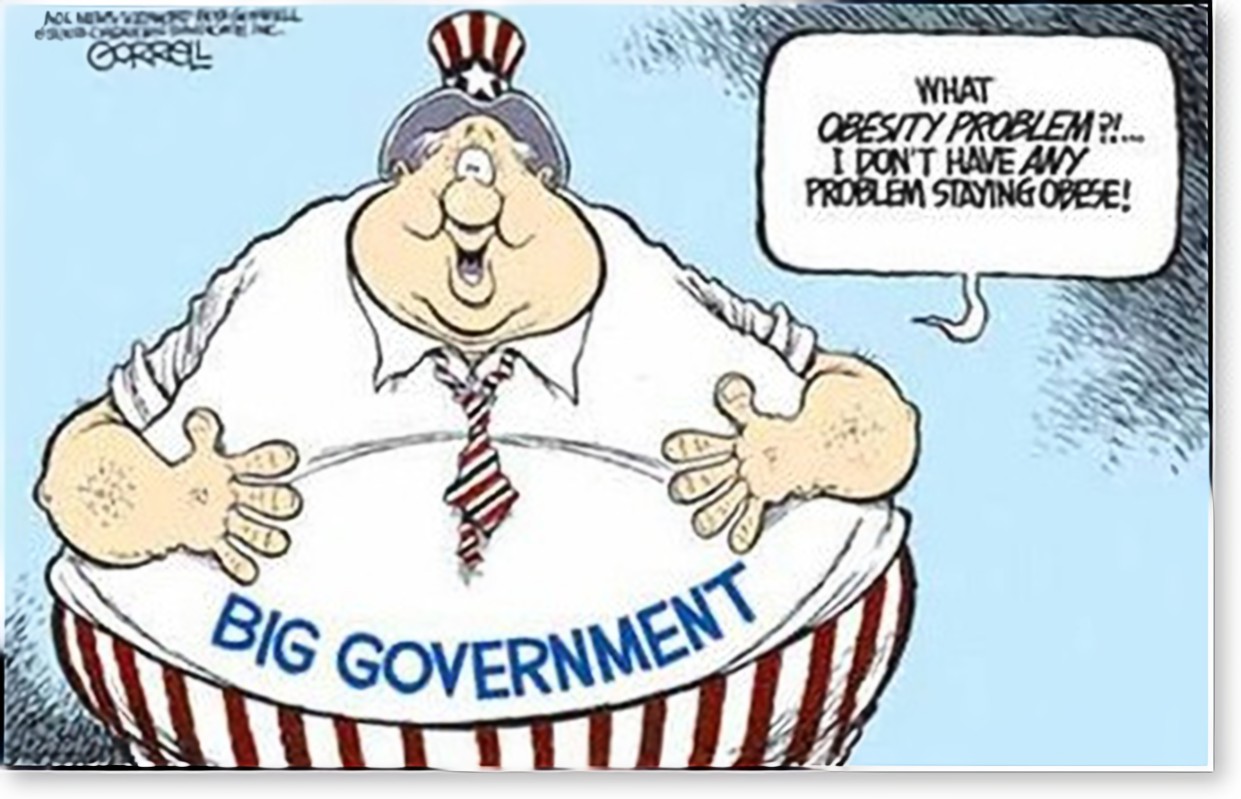 We must restore the true democracy by replacing the enormous almighty government by a small, limited government that will return the power and wealth to us the people.

We may begin by electing this year to the Congress those who see the dangers of the almighty government!

Our religious leaders should play a key role in the restoration, but they are silent.

2 thoughts on “American democracy is ruining the true democracy ”