<<<Why we are fighting against our almighty government>>>

We are fighting to get back the guardianship of national virtues

A nation is a community of the people agreed to live under the same national virtues that tell us what GOOD is and should be supported, and what BAD is and should be prevented.
The virtues of this nation that were established at its creation are the Bible-guided virtues of the Ten Commandments. These virtues lead to a small, limited government with the chief goal of defending individual freedoms from all enemies foreign and domestic.

We have always understood that a big, unlimited, God-like government is a virtues-wise BAD one but trusted our government will keep itself from growing big and almighty.
However, it has not happened – our government has become an almighty, big and suppressing our virtues and our individual freedoms.
Our almighty government has imposed on us many newly invented, and very often insulting, social/political virtues such as of globalization, of climate-change care, of racial justice, of social justice, of economic equality, of gender equality, of human rights, of health rights, of wokeness, of CRT, etc.

We are fighting to get back the guardianship of family virtues
The family virtues of the Bible-guided Ten Commandments instructed us how to educate the children at home or in public school, how to take care of our health, whom to hate or love, how to judge sexual relationships, who should be helped and who should be not, how to defend our unique neighborhoods from “undesirables” of all kinds, etc. 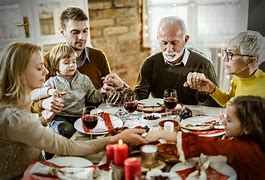 We have not asked our government to regulate the family virtues, but they did!
And now we are fighting to get back the guardianship of our family values.

We are fighting to get back the guardianship of democracy virtues
The core meaning of democracy is the citizens elect the government that follows the rules established by the citizens themselves. When the citizens decide the government violates the rules, this government is deposed, and a new government is elected.
Among those rules are such as who has the right to vote and who has not, who has the right to be elected and who has not, for how long an elected official might be in the government, what they may and may not legislate, and most importantly – how to guaranty the true fact-based information about the governing results not distorted by the money-bought false information. 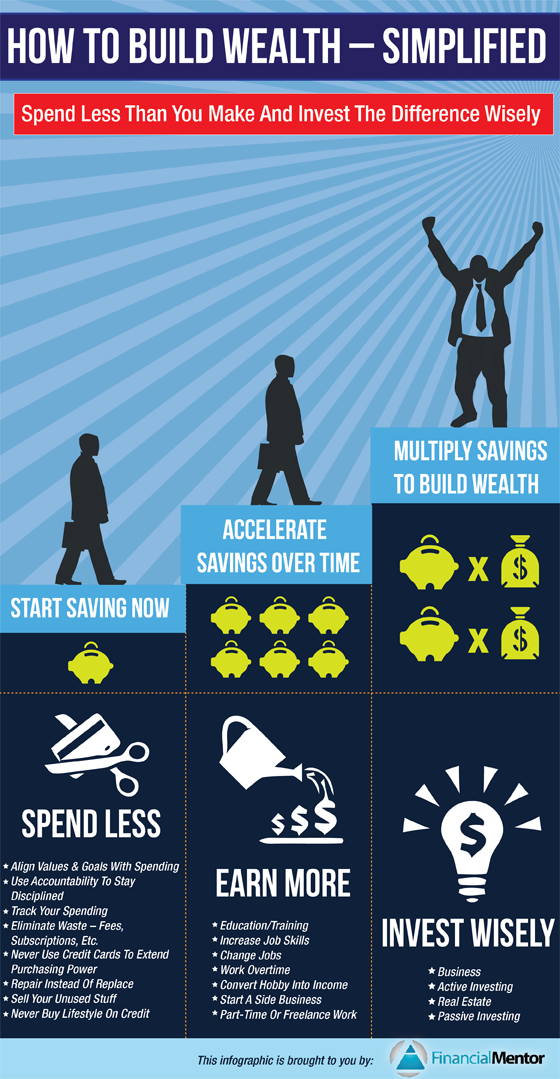 The citizens distribute their own wealth to fulfil their own dreams and inspirations in advancing the family, community and the entire nation in the private markets (food, housing, infrastructure, arts, entertainment, education, helping the poor, charity, etc.) – along the lines of the national virtues of the Bible-guided Ten Commandments.
A part of the wealth the citizens allow the government to use for work on the assigned tasks – not to expand the tasks at the government will.

However, the almighty government violated all that, and nowadays the government expropriates almost a half of the wealth created by the citizens.
United States Government Spending To GDP – 2021 Data – 2022 Forecast (tradingeconomics.com)

Here are the fakes the almighty government is using to justify its totalitarian taxation policies. 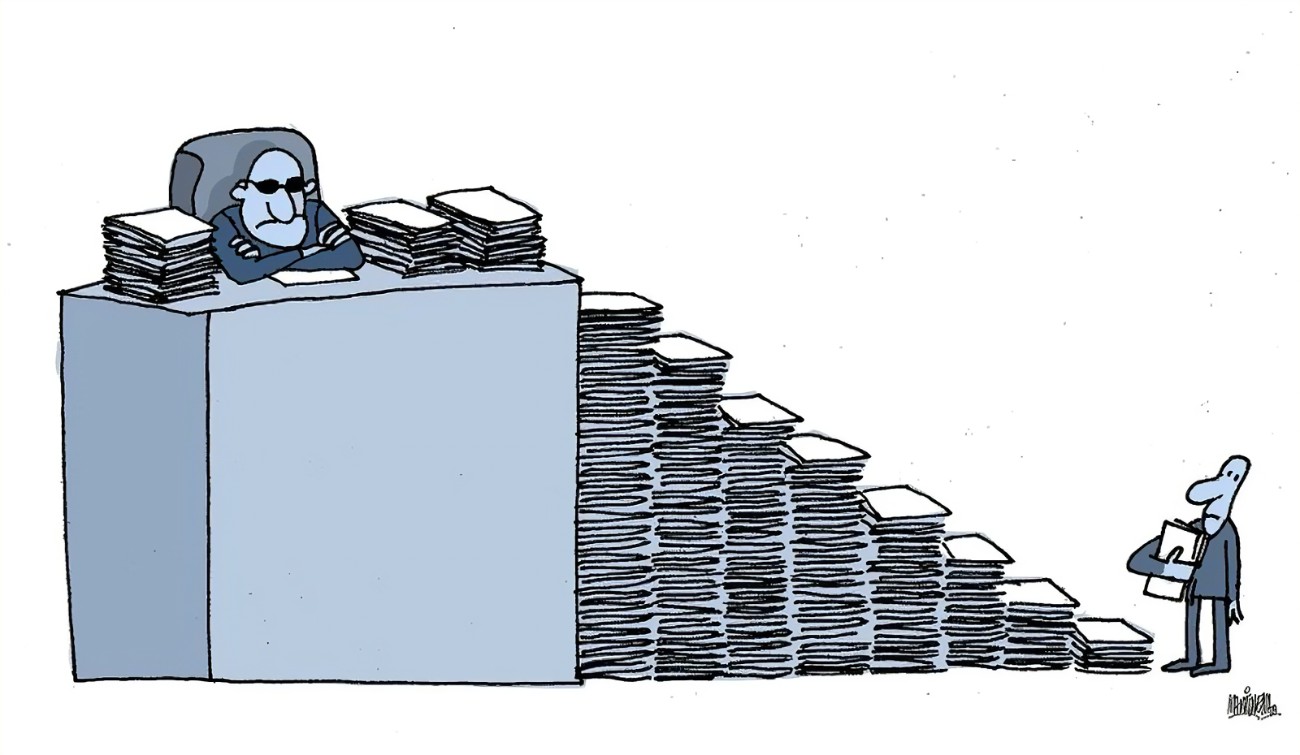