For the people of Judeo-Chridtian morality (who might be Tramp’s admirers or haters), the third impeachment of President Trump is unmistakable sign of this transformation.

A Jewish publication precisely describes the freedom-to-tyranny transformation of America designed and implemented by an enemy defined as the Left:

The Left has a ruthless overlord named the Democrat Party.

Thus, both Dem and Rep Parties are advancing the freedom-to tyranny transformation.

Unfortunately, many who recognize and fear the freedom-to-tyranny transformation do not understand, or are scared to proclaim it openly, that our domestic enemy now is our own Big Government.

An example of such individuals is a well-known media personality and medical doctor Bret Weinstein.

Bret Weinstein: I will be vindicated over Covid – YouTube

He blames the Big Pharma for misdirecting the Covid-handling strategy by aggressively pushing its unverified vaccines.

But not the Big Pharma, the Big Government has been misdirecting it and misdirecting on purpose, and here is how and why.

Big Pharma has done what a good business in the marketplace must do – convince the potential consumers of the usefulness of its product, defeat the competitors, and maximize the profits. 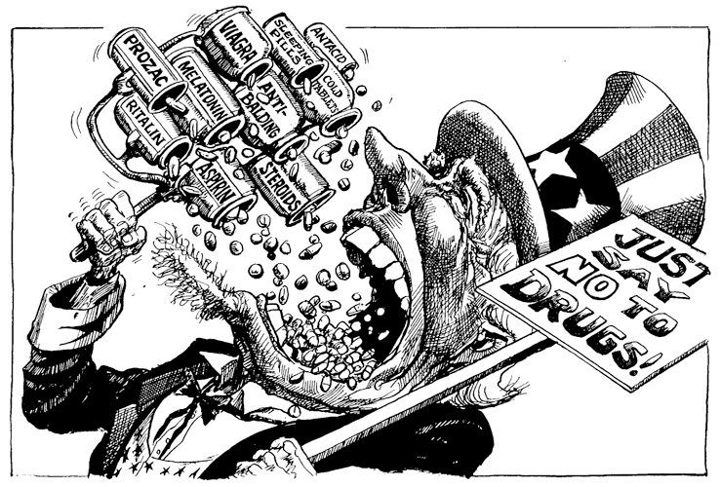 However, Big Government failed (on purpose – to amass its power and money!) to do what it must do or must not do.

# Big Government has financed the pseudoscientific justification of its Covid-handling strategy to camouflage its power grab.

# Big Government has used the allied news-media to cover-up another freedom-to-tyranny transformation. 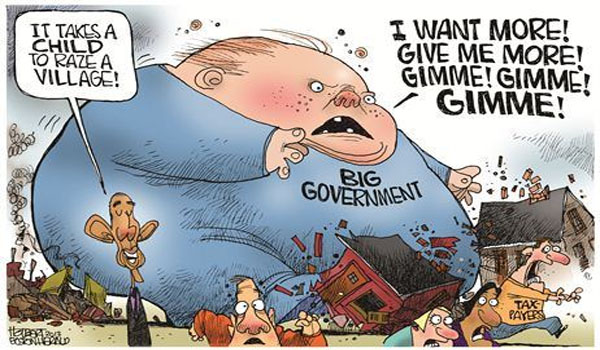 Thus, the Big Government, not the Big Pharma or we the people, must be transformed!