Many may not believe it but that is true – failing Biden’s presidency is another sign of failing our unique democracy.

Joe Biden’s presidency is failing. And Americans are hurting because of it. (msn.com)

However, failing is not Biden’s presidency – his mental decay and moral decay of his party have been evident for a long time.

Failing is our unique democracy which is now accepting such presidency and government.

This failure is the result of well-planned actions of the supremacists of our nation who act tirelessly to replace our Bible-guided democracy by their democracy of obedience to a supremacist government.

We the people of traditional America and they the supremacists have profoundly different understanding of democracy.

We the people believe we are created in the image of the Supreme High in the Above, and we are guided from there. Our trust in this guidance directs us to democratically elect a government that protects life by our beliefs.

The supremacists believe they are God-like Supreme High and therefore we the people should democratically elect them to rule our life by their beliefs.

In religious language of Judaism and Christianity, the human supremacists are described as Satan, Devil or Lucifer.

The supremacists began the war for power with a false premise that the US Constitution prevents Bible-guided morality from guiding the US Government – referring to State-Religion separation by the Constitution.

That is a false premise, and here is why.

Religious moral virtues are a genetic morality guidance for all in a nation – the morality of equality of everybody. The Supreme High in the Above is guarantor of this equality – not a Supreme Government.

Religious governing authorities are governing bodies that may compete with a democratically elected government and that is what the US Constitution separates. 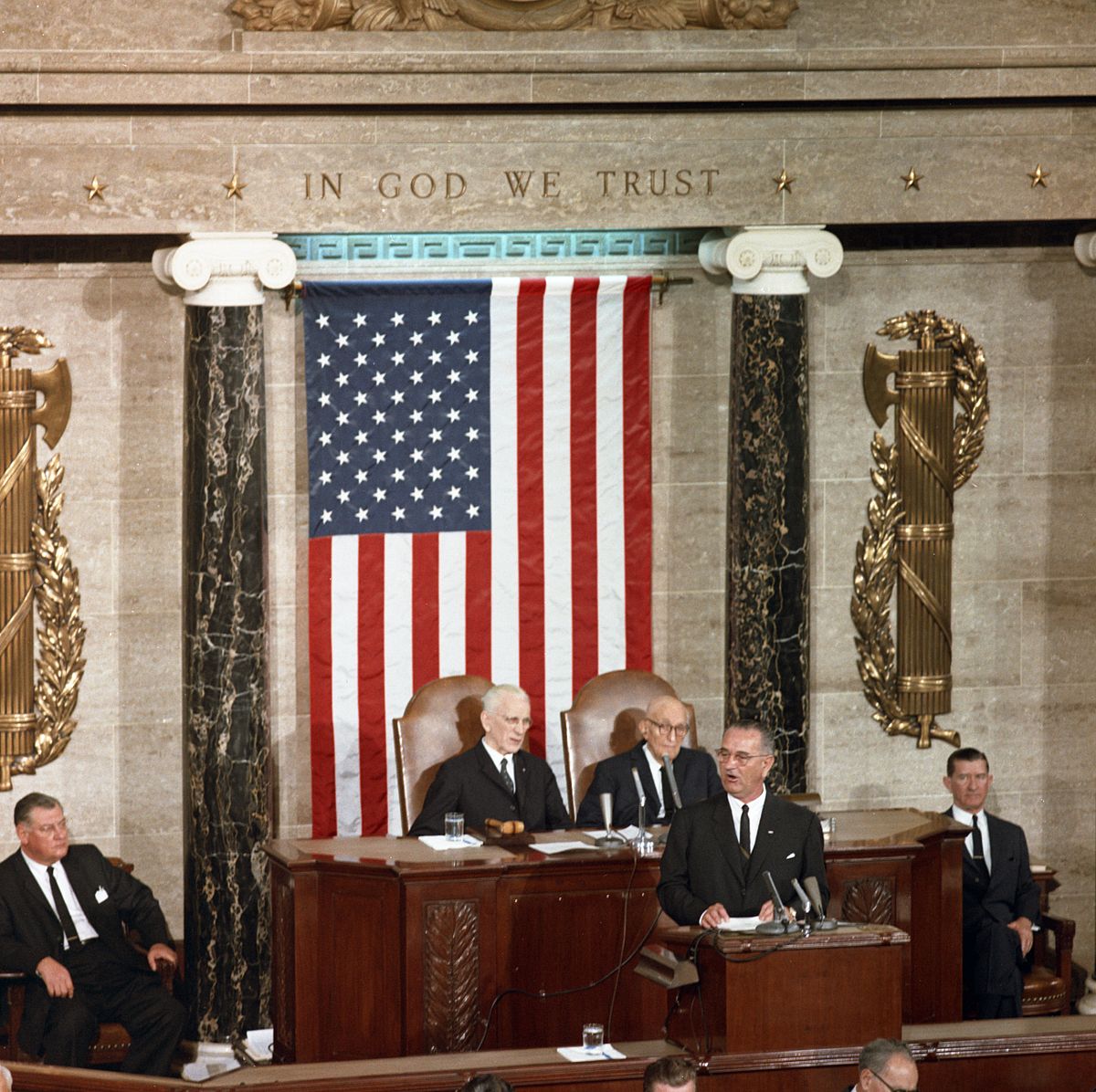 The false interpretation of the US Constitution was intentional to begin remaking the nation – from Bible-guided individual freedoms to collective modern slavery by government orders.

The tool of remaking was legislative power that was used for breaking the unified-by-Bible nation into many disunited hostile clans, and then forcing all to accept a supremacist government as a national “peace maker”.

Below is a list of some legislatively created hostile aggressive clans.

It was done by legislating unequal taxation and welfare schemes.

It was done by legislating gender-related definitions and provisions.

It was done by legislating race-related privileges for government jobs and in education.

It was done by legislating the acceptance of immigrants from the foreign lands with virtues hostile to ours.

It was done by legislating the privileges of some industries over others (for example, solar over fossil).

And our children are being brainwashed by government educational establishment to believe in the greatness of these supremacist legislative actions.

More people are beginning to understand the failure of our unique democracy.

More than one quarter of US residents feel so estranged from their government that they feel it might “soon be necessary to take up arms” against it, as a poll released recently claims:

A quarter of Americans open to taking up arms against government, poll says (msn.com)