In the comments to post in this Blog “Who are Trump haters and his defenders,” Trump haters were justifying their hate by characterizing his actions as these of swindler, fraudster, trickster, deceiver, hoaxer, sinner, and criminal. 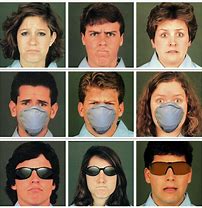 Many in the nation, including most of this Blog commentators and myself, do not belief in these accusations – these accusations are rooted in the feelings, not in the facts. But that is that they believe, and for the last five years they have worked hard to make the nation believe in all that.

The Trump hate has been manufactured by our Marxism-guided supremacist leaders. Hate is a highly infectious illness, and our supremacist leaders (most of whom are politically associated with the Dem Party) have successfully infected many in the nation with it (with the help of our news media). 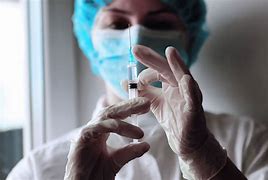 The true Trump haters are even not able to understand that their Trump hate may hit them hard in the future. Indeed, the US Constitution makes it clear the US Congress cannot investigate the US President (except the treason). The citizens are the only power that can remove the US President by voting. If Trump haters make their witch hunt legally acceptable, the Republican-dominated Congress would begin witch-hunting for Pelosi, Baden, Shumer, Obama, and other liberal lords. Do they want it?

Or might it be that their goal is Soviet-style one-party rule (of course, their party)?

The comments of Trump defenders (majority of whom are of Bible-guided Judeo-Christian morality) have been of completely different nature. His defender’s support is rooted in the facts:

He made America energy independent that led to lower fuel prices and therefore to lower prices for all consumer goods. 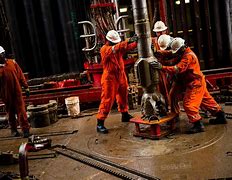 He preserved our military presence in Afghanistan that secured our interests in this part of the World.

He made the Middle East more peaceful by designing and promoting the Abraham’s Accord. 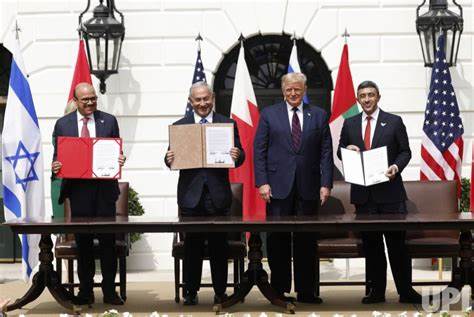 He prevented Putin’s Russia from aggressive anti-West actions, including the Russian war against Ukraine, by demonstrating his unquestionable resolve to military response.

He has built the Wall that sharply reduced illegal and dangerous immigration.

He reduced our dangerous economic dependence on China’s goods.

And He tried to reduce the government intervention in citizens lives. 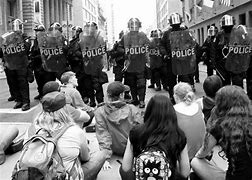