>>>Anti-Trump war has nothing to do with Trump himself>>>

That is not about Trump – that is about us the Americans! 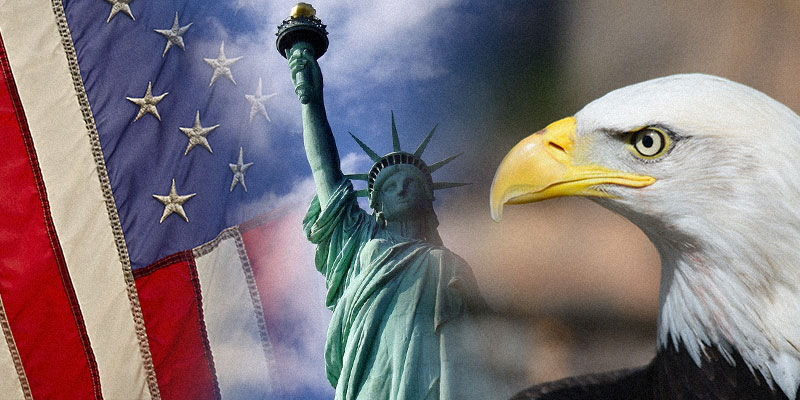 Defending Trump’s actions, not him personally, mean protecting Judeo-Christian America – not what he said or meant.

Electing Trump-like leaders means preserving our unique political/social structure to continue our prosperity while electing Biden(&Co)-like leaders is a road to the Bolshevism and impoverished Soviet Union.

The true reason for anti-Trump war is not his “crimes” skillfully manufactured by the supremacist elite – the real reason is that he, not Biden, Obama, Clinton, or Bush, is a real threat to the Supremacist Elite (housed by the Dem Party) and the road to Bolshevism.

The Supremacist Elite has realized that Trump is going to win in 2024, and his win might mean the end of their totalitarian dreams. That is why they are using all Soviet-style tools to prevent him from running in elections. 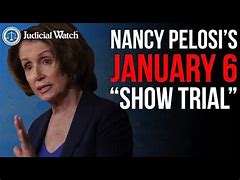 But most of anti-Trump war actions are conducted by the supremacist-government bureaucracy (DOJ, FBI …) as could be seen for example in:

The FBI’s decision to execute a search warrant at former President Trump’s Mar-a-Lago home on Monday is “unprecedented” – especially for a non-sitting commander-in-chief and one who has indicated he might run again, a former special-agent-in-charge tells Fox News Digital.

All the above is understood by the people of Judeo-Christian morality who believe God (whatever they think it is) guides them as “unique individuals in His image” through the Ten Commandments and Bible.

The people who revere the Supremacist government as God have opposite beliefs – they believe they are identical members of a citizens’ herd where each member is equally cared by the government though forceful redistribution of national wealth and power.

They are supporting their beliefs by misrepresenting everything – our Constitution, our history, our traditions.

They misrepresent religious morality of the nation, the very essence of democracy, individual freedoms vs government powers, and everything else to support their war against Judeo-Christian America.

And the Big Davos-guided business oligarchs support them by financing the big new-media which are brainwashing the public to cover up the true roots of anti-Trump war.

What to do? We have two options – to continue observing the murdering of Judeo-Christian America in hope for a miracle or begin fighting.