History undoubtedly demonstrated that a prosperous nation has the unifying national morals/virtues shared by an absolute majority.

The government cannot legislatively create such unifying national morals/virtues – the peoples for centuries shape them. They are stable and resistant to changes, and therefore are conservative.

But the modern American liberalism is something completely different. This liberalism is forcing families and communities to live by government-imposed political qualities (such as human rights, gender rights, economic equality, minorities’ rights, anti-white racism, and much more) that are hostile to the peoples’ morals/virtues.

The result? – the great social unrest our nation lives in now. This liberalism ruined the unified American nation of glorious past. 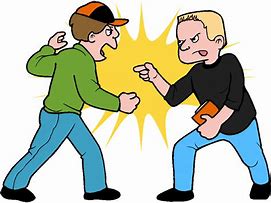 Nowadays the USA resembles a nation composed of families and communities with incompatible morals/virtues, and each community is trying to impose on the others – through the almighty supremacist government – its morals/virtues.

The communities with incompatible morals/virtues are diverse – with no drive to succeed, with different family structure, with different values of human life, with no respect for others’ property, with tradition of revenge, and much more. 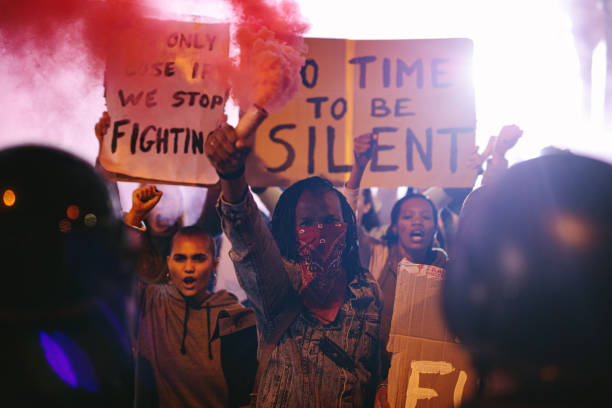 We hoped the melting pot would create unified national morals/virtues, but it did not happen. Whom to blame? – … of course, the history and the destructive immigration that accepted immigrants with the morals/virtues incompatible with these of traditional America.

Now we have two options for the future America.

One America as a dictatorship of supremacist government where everybody is forced to follow government orders. In this America, the government polices the nation to prevent murderous confrontations, and everybody hates – blacks hate whites, poor hates rich, atheists hate religious, and so on. 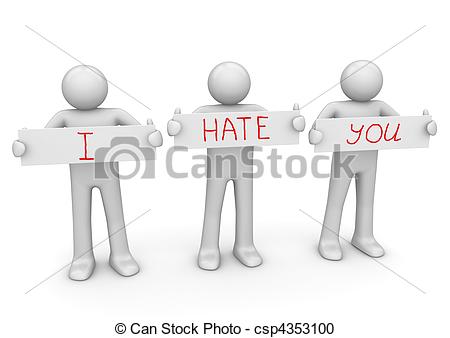 The other America is a country in transition from the supremacist government to the government of the glorious past. This government will not address the presumed wrongs of the past. The wrongs will be addressed by families and communities with the help of spiritual leaders.

The transitional government should be a restoration government – for restoring the founding Judeo-Christian morals/virtues for the entire nation and protecting all who live by them.

We will be deciding in 2022-2024 elections the fate of future America.