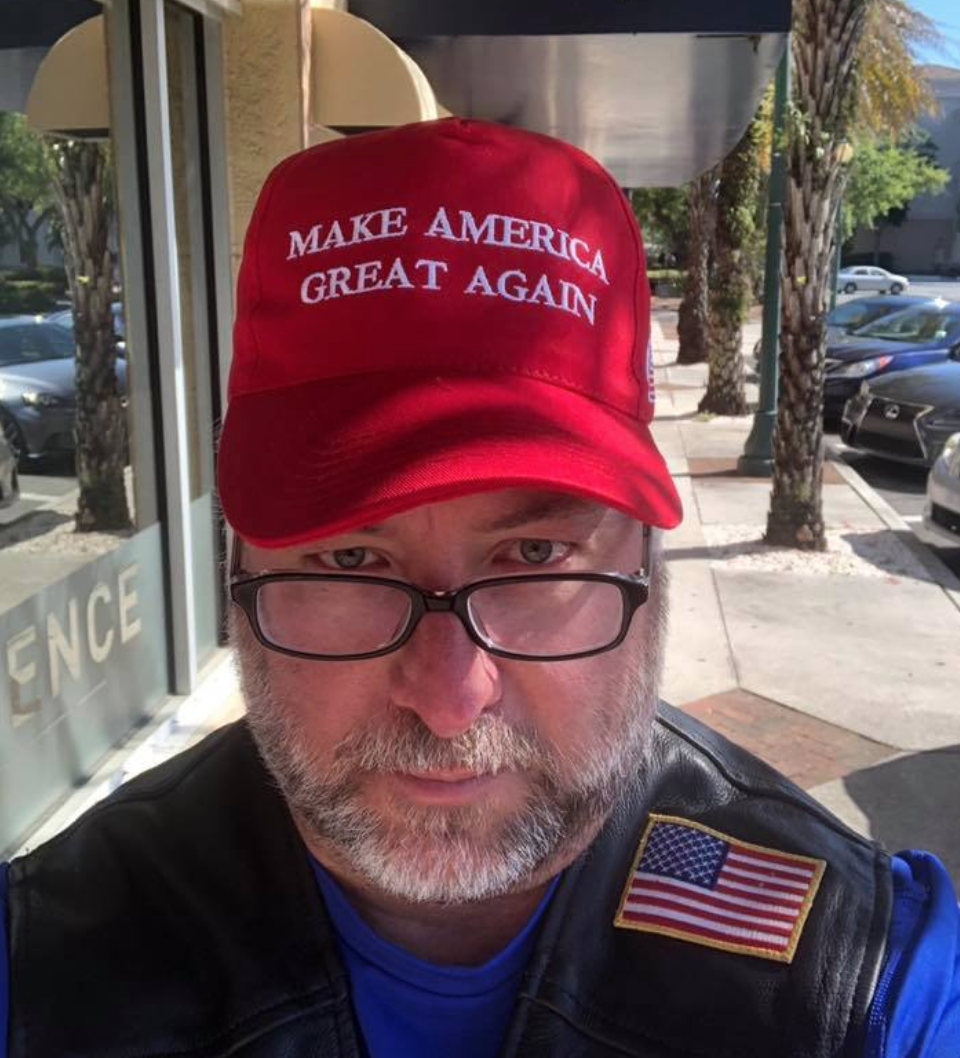 Indeed, MAGA is the soul of American Democracy and Republic because MAGA fights for restoration of GOOD nationalism in America.

Contrary to the ‘official’ characterization, GOOD nationalism is at the very heart of America.

According to the Merriam-Webster Dictionary, nationalism is defined as “loyalty and devotion to a nation, especially a sense of national consciousness,” and “exalting one nation above all others and placing primary emphasis on promotion of its culture and interests as opposed to those of other nations or supranational (globalist) groups. That is GOOD nationalism!

Below are examples of nowadays GOOD nationalism.

Tens of thousands of protestors took to the streets in Prague in a massive show of protest against the Czech government. Protesters from the far right and far left joined forces to rally against the country’s government. The protesters demanded the resignation of the current coalition government criticizing it for its EU-oriented globalization policies that suppress Czech culture and interests. With all due respect to the Western media, which are strangling and parroting agency information in a posture of submission to political correctness, Hungary continues its way. She continues to stand up for Christian values, for which there is no need to use quotation marks, as if said values were only assumed.

Hungary was treated in a distinct way even by the Soviet power, because of its resilience which enabled it to shed Ottoman power after a century and a half of occupation, and its spirit of resistance, manifested by the uprising of 1956. But after fifty years of tyranny, she also defeated the Communist power. While supporting EU, Hungary resists EU-oriented globalization policies that suppress Hungary culture and interests. BREXIT (the withdrawal of the United Kingdom from the European Union) tells it all.

New UK Cabinet is diverse in makeup and solidly on the right (msn.com) The essence of ‘America First’

The America First policy is based upon the belief that the security of a nation lies in the strength and character of its own people. It recommends the maintenance of armed forces sufficient to defend this hemisphere from attack by any combination of foreign powers. It demands faith in an independent American destiny – (Bible-guided Judeo-Christian destiny).

Global American leadership is essential but for making world nations to cooperate and not fight – American global leadership is dangerous when we are trying to globally change other nations’ cultures and interests.

Those who vilify MAGA are dreaming about Sovietized America. 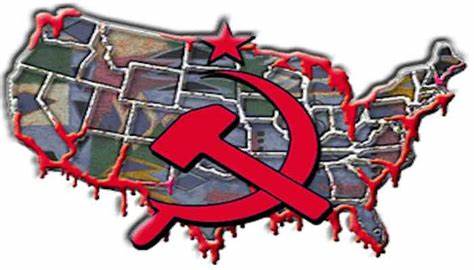