Such transformation is not just innocent play with words – that is a fundamental nation transformation from Individual Freedoms to Collective Obedience.

We must know it – how totalitarians transform ‘America’s TRUST’ from GOD to Government – to prevent it! 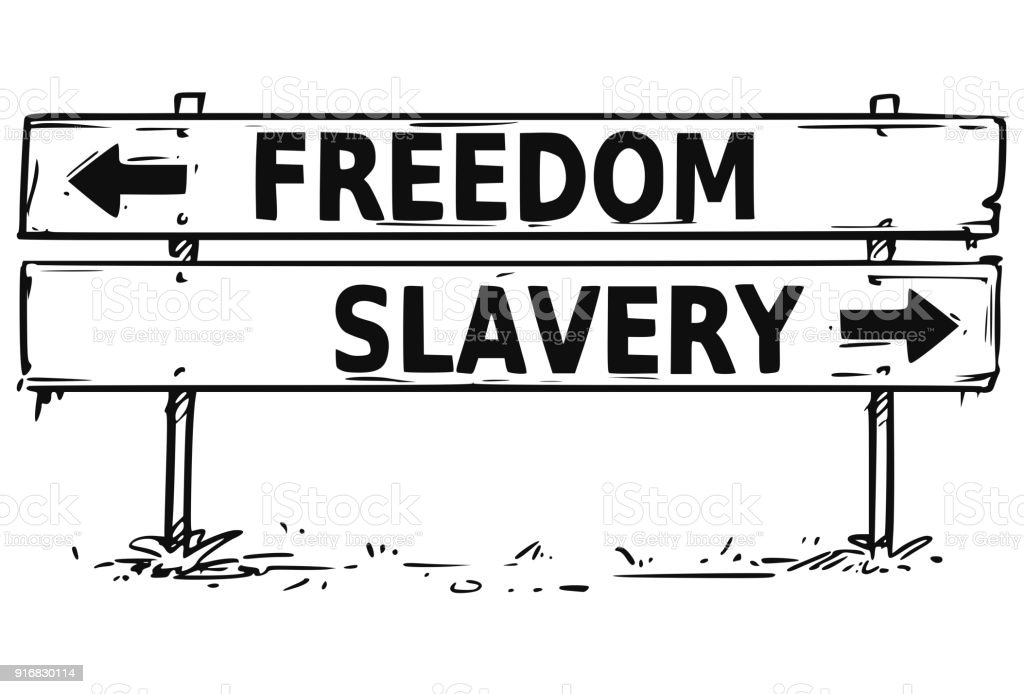 When we ‘Trust in God’ the Ten Commandment and Bible guide us. This guidance tells us that we are ‘created in the image and likeness of God.’ God is unique being, and therefore those who ‘Trust in God’ are unique beings themselves.

In social/political interpretation, being a unique one means deciding yourself what is Good and Bad, and implementing your own decisions (without harming the others as God through the Ten Commandments direct us).

When we ‘Trust in Government’ the government decides what is Good and Bad, and forcefully implements its decisions, universally for everybody, and that means Collective Obedience (some say, slavery). That is what happens when we are becoming ‘In the image of Government.’ 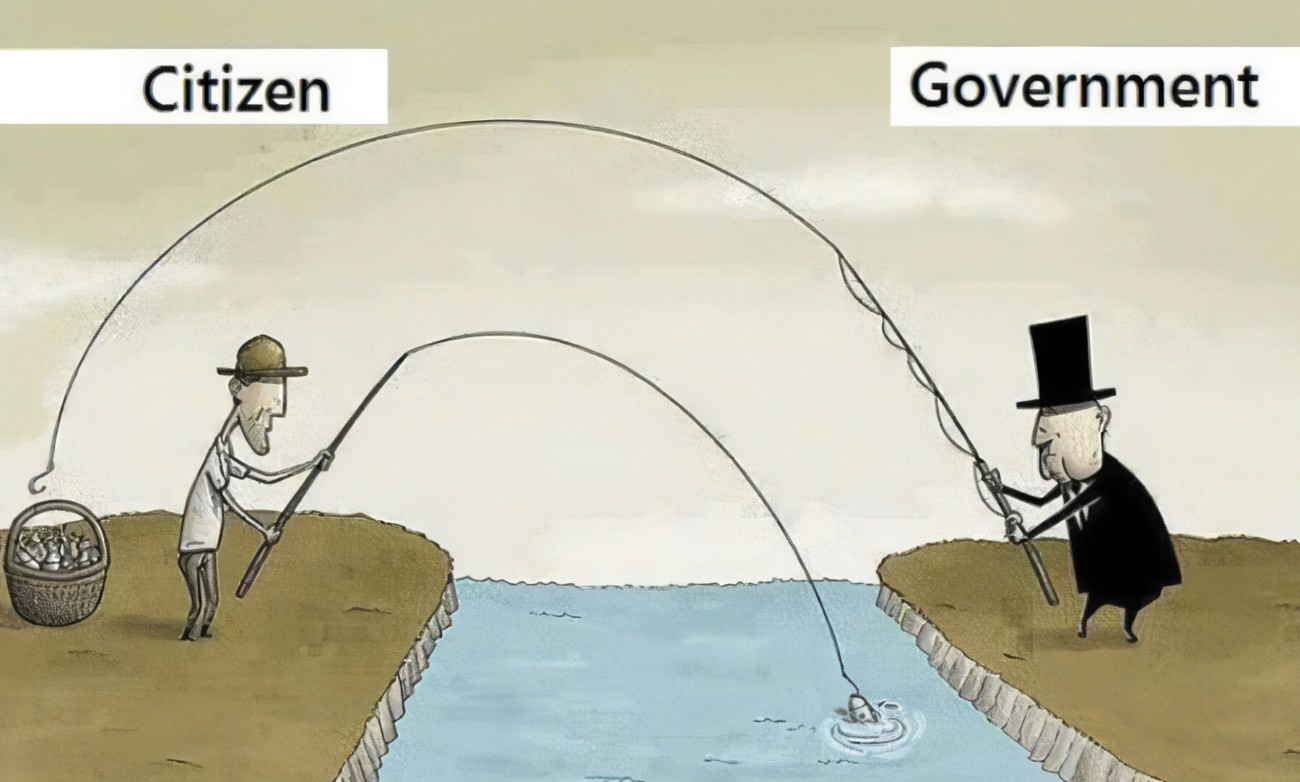 So, how are the totalitarians convincing us to betray ‘In God We Trust’ and accept ‘In Government We Trust’?

American totalitarians do it by isolating religion from public life.

They are doing this by misinterpreting everything in American Judeo-Christian Tradition.

The totalitarians brainwash the nation by claiming that an elected government legislate and enforce its own policy-driven morality.

Judeo-Christian tradition is rooted in belief that God (or for disbelievers, something what created our world and laws for its operation) created the humans as unique and equal individuals, communities, nations … and Races.

The totalitarians brainwash the nation by falsely claiming that the white race considers other races less equal (or less human). They support their claim by the fact that the ‘white superiors’ do not want to live in black residential areas and educate their children in ‘black schools.’ That might be true but not because of ‘white superiority’ – it is true because of the desire of each race to preserve its unique traditions, virtues, and lifestyle. That is true for many blacks as well who proclaim, ‘black superiority.’ And that is true for diversified communities of one race, for example for Orthodox and Reform Jews, for Catholics and Evangelicals, etc.

Judeo-Christian tradition respects the equality of individual rights ‘in the image and likeness of …’ specified in the Ten Commandments and focused on everybody equality to build individual happiness alone or in collaboration with others. Economic equality is not a part of ‘in the image and likeness of …’ Why? – Because happiness for some does not require a lot of money while others need ‘big money’ to build their happiness realm.

The totalitarians brainwash the nation by tying the happiness with economic equality and by promising a system of national wealth redistribution to deliver such equality.

The totalitarians brainwash the nation by proclaiming that only morality they are legislatively declaring now is acceptable. Everything that was in the past is to be condemned, monuments of the past should be destroyed, reparations for the ‘sins of the past’ are to be instituted, etc.

Judeo-Christian tradition believes a level of taxation and directions of public spending should be debated and specified before the elections and be the guidance for the elected officials.

The totalitarians demand for themselves the power for deciding a level of taxation and directions of public spending after the elections.