Latest American elections will not bring civil peace and true democracy to this nation – elections without the guidance of Judeo-Christian virtues cannot prevent totalitarianism.

America was created as a nation of Judeo-Christian morality, morality of the Ten Commandments, morality of individual freedoms (for those who understand it, in the name and likeness of God), morality of not doing to the others of what we do not want to be done to us.

Religion was moral authority, not a legal governing power, and the US Constitution affirmed it.

This morality was unifying for all natives and newcomers of the nation who cherish individual freedoms and happiness built up by their own efforts.

Of course, it was not like the life in Heavens. Individuals and communities (black, white, catholic, protestant, Jewish, Indian, Asian, Marxist …) were testing the boundaries of their freedom (sometimes violently) and various kinds of hate existed.

But finally, the all-nation virtues on what is GOOD and what is BAD (Judeo-Christian virtues) were shaped up. Various individuals and communities learned to live in peace with each other, and the government power was used mostly to defend and protect traditions of individuals and communities. The government was not imposing on its citizens ‘virtues” hostile to them (and not enriching themselves).

WWII gave the government an enormous power that was necessary to defeat Nazi Germany (the Third Reich) and be prepared for a war with Communist Russia (the Soviet Union).

An almighty government was born, and this government began amassing its power farther by extending it to most spheres of the life of individuals and communities.

Preserving power requires money, and the almighty government makes money by a mandatory, non-competitive system of taxation and money-related regulation. Money made in a not competitive free-market system leads to corruption. The work in government is becoming the money-making business for those who tax and regulate.

As in any business, customer-voters are attracted by money – by redistributing the wealth from those who make it to potential customer–voters.

Such wealth redistribution should be accepted by the voting public as morally justified, and the justification required denigration of nation’s Judeo-Christian morality, the morality of individual freedoms and restricted government.

It was done by substituting ‘In God We Trust’ by ‘In Government We Trust.’

We should not blame the government for this substitution because that is its prime task – to instill in the citizens ‘In Government We Trust.’ The more we trust in the government, the more we let the government curtail our individual freedoms, control our money, and become the supreme.

We should blame American news media which became supporter of the totalitarian government in exchange for ‘our unique sources,’ and taxation privileges. Newmedia great writers cannot strangely enough recognize what election fight our nation is in nowadays. That is not a fight between the two political parties – Democrats and Republicans. That is a fight between two futures of America – America of servitude democracy with Obama as the spiritual leader, and America of liberty democracy with Trump as a spiritual leader. Unindoctrinated people in both political parties are present in both camps – Republicans are more in the Trump’s camp, and Democrats in the Obama’s. My guess is Newmedia great writers understand all that but acknowledge that would ruin their careers which were built on finding kompromat on high level personalities of both parties.

And we should blame our religious leaders whose spiritual duty is to defend and protect ‘In God We Trust’ in all people’s endeavors. But the religious leaders neglected defense and protection of ‘in God we Trust’ in the social and political endeavors. Many of them were publicly silent when traditional Judeo-Christian virtues were ruined – virtues of family, gender, education, abortion, helping less fortunate, caring for nature, democratic elections, etc.

The political hunt for customer-voters has split the nation into many groups fighting for a piece of redistributed wealth (freebies).

Those groups are fighting each other, and there is no way to find a peaceful national compromise that may satisfy the majority. Therefore, the government must subdue one half-nation to pacify another half. 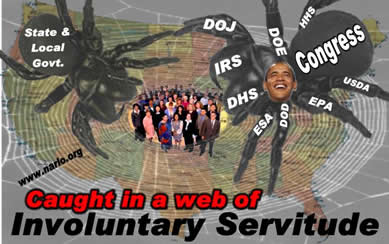 And if voters who ‘Trust in God’ win, they begin restoring the nation Judeo-Christian morality that would unfortunately require restricting for some time the freedoms of those who ‘Trust in Government.’ 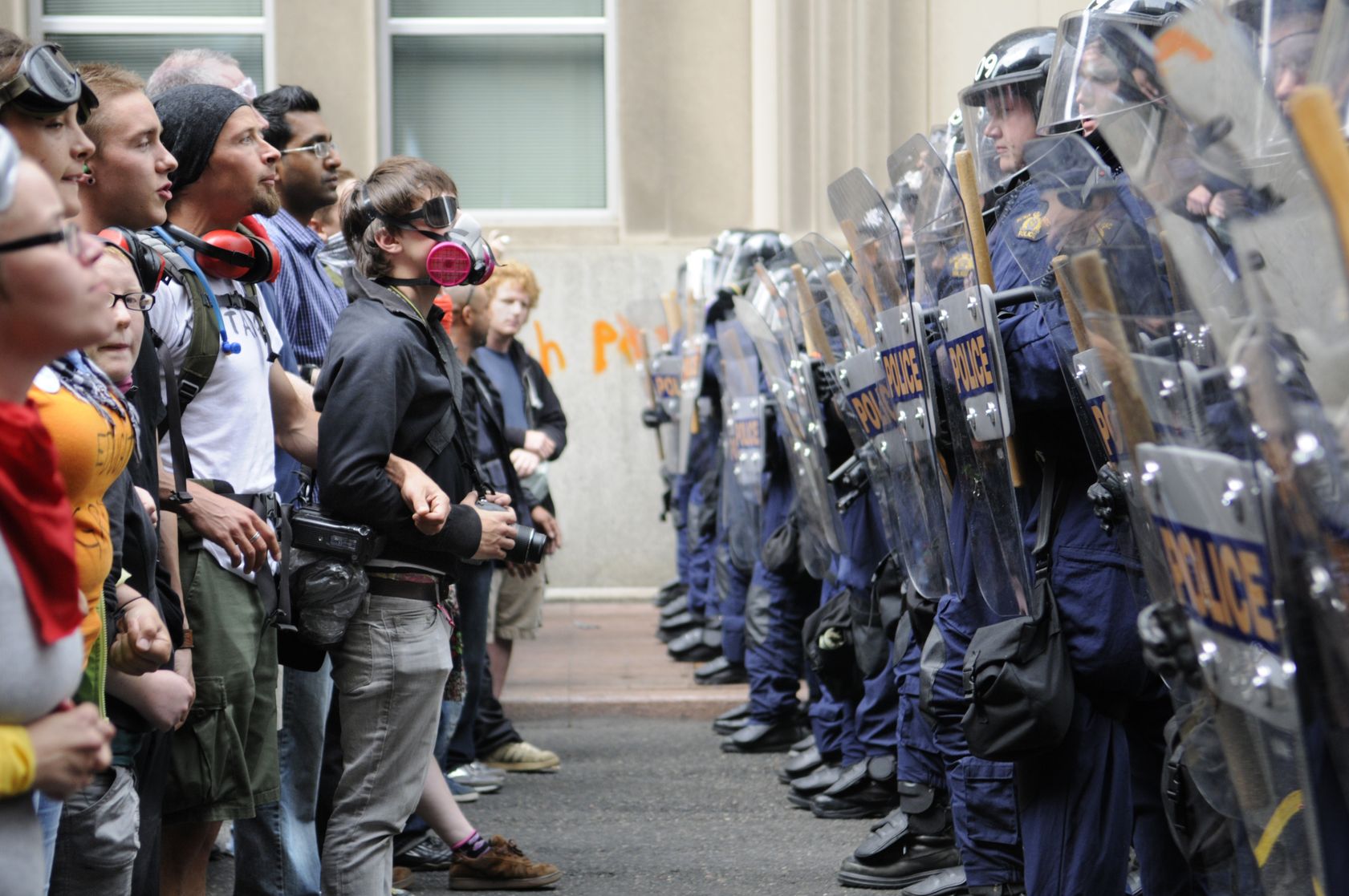 If the totalitarian options do not work, a hot civil war is unavoidable with an unforeseeable future.