History of Nazi Germany and Communist Russia is a warning for nowadays America, and if we do not understand it, we may repeat it.

*Germany and Russia as nations of traditional virtues before WWI*

Before WWI, Germany and Russia were nations with traditional virtues and the absolute majority lived by them. Those virtues were the Bible guided virtues in Russian Orthodox Church interpretation (for Russians) and in Protestant Church interpretation (for Germans). Individual liberties were not among those virtues, but honorable wars were. Both nations were building good economies and the wellbeing of the citizens was on the rise. 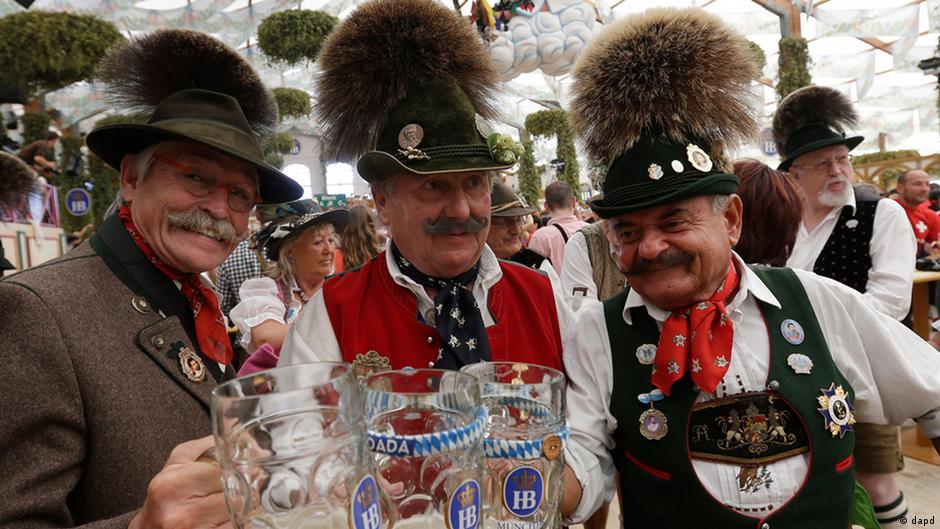 *Spiritual and economic collapse in Germany and Russia after WWI*

Virtue of honorable wars made Germany and Russia the fathers of WWI where they were defeated with following spiritual and economic collapse in both nations.

Spiritual permissiveness (open corruption, prostitution, homosexualism, personal insecurity, no-virtue education …) and economic hardship (unstoppable inflation, lack of jobs, reparations …) made the citizens desperate for finding a political power that would be able to stop the collapse and begin restoration of traditional virtues.

Nazis and Communists were seen as only political powers the people were desperately searching for. Political powers of various social-democratic colors were perceived as unable for decisive immediate actions.

In Germany, two brutal forces, Nazis and Communists, were perceived at the time as the only ‘saviors,’ and Nazis won.

The Nazis won because they promised, and delivered, what Germans needed desperately – Life by traditional virtues. By the Nazis, impermissible behaviors were forbidden and criminalized, the economy flourished, inflation no more, new highways and affordable family cars were appreciated by everybody, etc.

The Communists lost because they were promising the heavenly-Marxist world order with ‘happiness and equality’ for everybody that Germans could not understand.

In Russia, Communist were only one brutal force, and they won.

The Communists won because they appealed to the virtues of ordinary Russians – love for a strong national power which can be blamed for all personal misfortunes cased mostly by traditional personal misbehaviors.

The Communists did not promise economic revival and making the people more prosperous. They promised redistribution of wealth from those who make it to those who support them, and they delivered.

But the utmost goal of Nazis and Communists was the same – to be the only supreme power over the entire world.

In pursuing this goal in 1930-1940, Hitler captured most of Europe and Stalin extended his power to the eastern Europe (Poland, Bessarabia, Latvia, Estonia, Litva) and tried unsuccessfully to enlarge his lands to the far east (Japan, China) and north-west (Finland).

Historic unique virtues of the captured nations were forcefully substituted by Nazi/Communist orders. 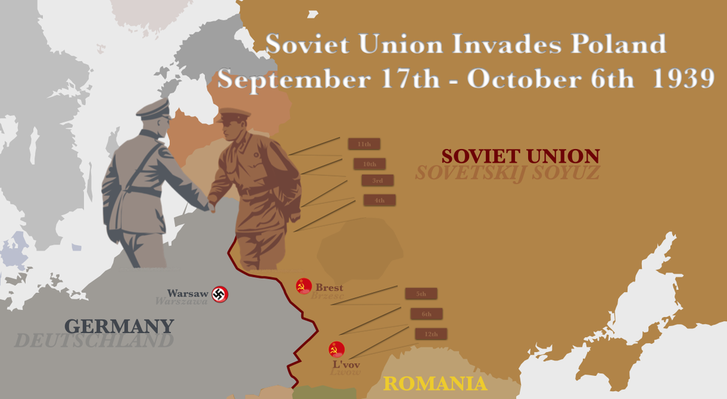 Inside Germany and Russia, each nation was divided into two rival camps – those who unquestionably followed the orders of Hitler/Stalin-God and those who did not.

Those who did not follow the orders, among them many religious leaders, were ‘relocated’ to concentration and labor camps.

GESTAPO in Nazi Germany and KGB in Communist Russia were monitoring everybody’s behaviors and severely punishing for any deviation from the Supreme’s orders.

Then, the unavoidable happened – a war between the two supremacists, Nazis and Communists that was transformed into WWII. This war crushed the Nazi’s regime as a global threat and laid out a foundation for future demise of the Communist Russia, USSR, (Churchill’s Fulton speech).

Western World (mostly USA, UK, Canada) won because her citizens were defending the life by their Judeo-Christian virtues rooted in the Ten Commandments, the life of individual liberties.

The recent history tells us that the following things will most probably lead to public desperation and pave the way for supremacist’s regimes (Nazi, Communist or something else), and no democratic nation is immune from it:

All those things are clearly seen in present-day America, and that is a prescription for repeating history.