What is religion-based moral behavior? 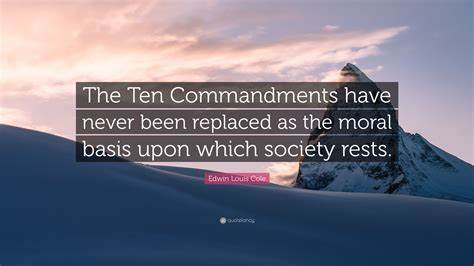 A nation consists of various communities with their own unique behavior virtues rooted historically in their unique religious denominational virtues, and those virtues are lived by both modern religious and non-religious, and America is no exception.

Religious institutions are guardians of morality – not morality creators.

A national government, the Feds, is managing the communal behavioral differences to secure national unity and cohesiveness.

In the historic past, the Feds in America successfully managed the differences but not anymore – now America is in a complete mess.

Why? – We find an answer in the history of other successful nations.

Among unsuccessful nations are Russia and many countries of Africa.

The Feds in these nations have usurped the internal powers of all domestic entities and have suppressed all local religion-morality behavior with freshly baked new totalitarian morality orders.

These orders are numerous such as for example human rights, minority rights, gender rights, equality rights … and all these rights are superior to traditional religion-based moral behavior virtues. 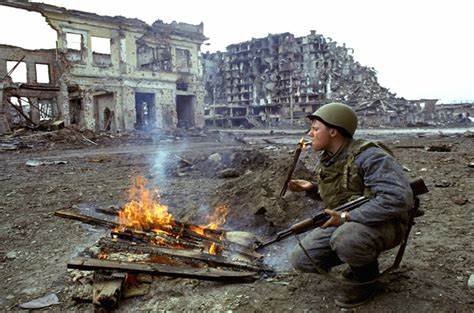 American Founding Fathers knew the history and assumed this might happen again in this new nation – that is why the American Constitution was designed for limited power of the Feds – all internal powers were given to the States. 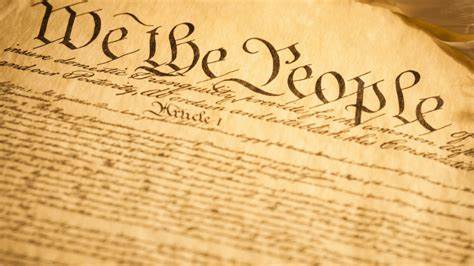 We violated the US Constitution, and now we are in a ruinous mess.

What to do? – Return all domestic powers to the States, let them manage their own religion-based moral behavior.

How to do this? – We may begin by electing Congress and the White House from those who understand all that and have ideas on how to achieve it.