Fighting antisemitism in the right way,

and that is not how we fight it now

And we are fighting the wrong way – by criminalizing antisemite’s sincere but false beliefs. 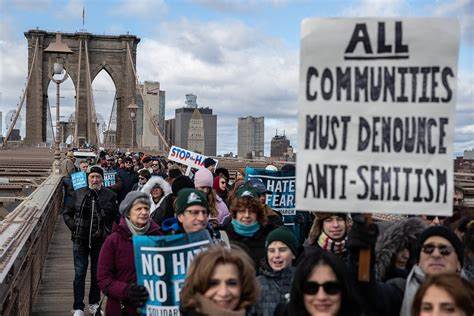 All world civilizations, including our own Western civilization, are unique in their civilizational virtues, and each of them has fundamental virtues (morals) without which a civilization stops existing.

The virtues of Western civilization are rooted in the virtues of Judaism, and here is the history of these roots.

The virtues of Western civilization had been crystalized at Mount Sinai with Moses, the Ten Commandments, the Torah and most importantly – “in the image and likeness of God.” It happened about three and a half millenniums ago.

For those who have not known this yet, the following is a step-by-step explanation.

The Torah clearly define this image as the unique individual of unique creative nature who uniquely creates the GOOD and prevents the BAD as He defines that.

Before this momentous event at Mount Sinai, the humans believed they must have for survival own gods and tsars.

NEXT CENTURIES UNTIL THE NEW ERA

Such competition had built up a tradition of learning, debating, competing, and loving new discoveries in all spheres of human life – in nature sciences, in economics, in finances, in technologies, etc.

The Jews were different, they cherished their unique connection to God, and they did not want to “join the crowd,” and therefore the antisemitism persisted. 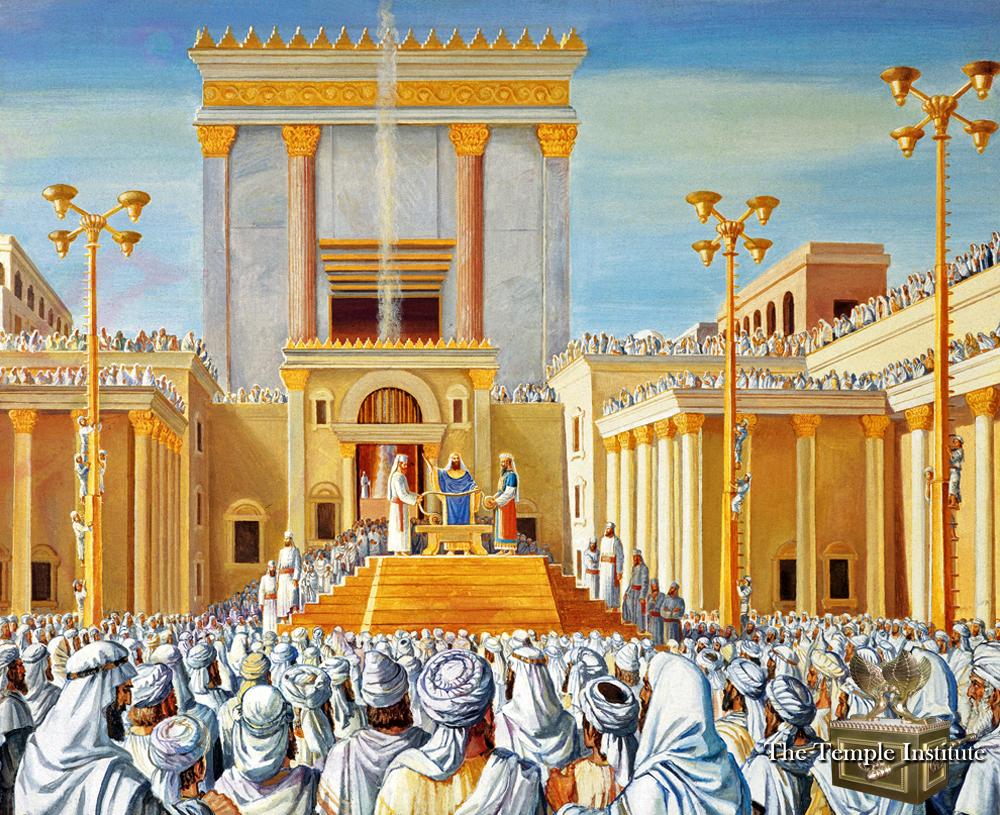 JUDAISM AND CHRISTIANITY – THE NEW ERA UNTIL THE 18TH CENTURY

The life in exile, mostly in Europe, where the Jews were a tiny minority was very encouraging for “joining the crowd” and European Christian kingdoms were encouraging the Jews to convert to Christianity. Some converted but the majority preferred to remain living by their unique understanding of “in the image and likeness of God.”

MODERN SHAPING OF WESTERN CIVILIZATION – FROM 18TH CENTURY TO NOWADAYS

The Jews and Christians have been shaping Western civilization with democratic institutions strengthening the individual freedoms in individual competitive way – although many have not realized it, “in the image and likeness of God.”

This shaping involved all human activities with active and sometimes critical Jewish participation with antisemitic resistance of those who hate individual responsibilities that are coming with individual freedoms.

Some visible but false antisemitic-resistance beliefs are listed below.

That is true, the Jews created these institutions. They created these institutions by introducing the loaning money with percentage-plus return that was considered a sin in Christianity. But such “sinning” had let everybody, Jews and Christians, accumulate investment money that was used for building the best Western-civilization economy that benefits everybody, including the antisemites.

That is true, the Jews support the State of Israel. But this support is not corruptive. In the Middle East region, only Israel is a nation of Judeo-Christian morality of individual freedoms “in the image and likeness of God.” That means supporting Israel is strengthening American strategic positions in this region.

That is true, the Jews support the Dems much more than they support the Republicans. But the Jews support not a totalitarian Democrat’s government – many of them have been brainwashed by the Dems’ slogan of helping the disadvantaged and such moral virtue is particularly important in Judaism. And the Republicans failed to underscore that they are as well for helping the disadvantaged but in a much better way.

SO, HOW TO EFFECTIVELY FIGHT ANTISEMITISM? IT IS SIMPLE – BY TEACHING THIS HISTORY IN SCHOOLS, COLLEGES AND THROUGH THE MASS MEDIA.

And we must remember we are discussing the virtues of the entire nation with a clear understanding that there are ‘bad apples’ in any nation.