Although it sounds unbelievably strange to many, “Our democracy” indeed kills America as we know her. 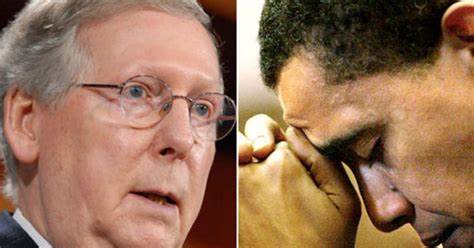 Democracy is not national morality.

Democracy is just an individuals’ tool to elect those to a government who would legislate to secure and protect the unique national morality, and to reject those who want to “make it better by eliminate sins of the past.”

When somebody says, “democracy does not work,” such a statement verifies that the unifying national morality is dead, and the nation lives by two or more hostile moralities. A 1% victory of a political party that represents the morality of one group does not bring civil peace to the nation.

It might already be late, but we must work hard to prevent it. And we must stop camouflaging the nation’s unrest (a cold civil war) by a slogan “our democracy” – it will not bring social peace.

of America and the US Constitution

The US Constitution does not separate Judeo-Christian morality of the nation from the morality of government legislative activities.

The Constitution is a written representation of national morality in legal terms to make it harder for its misuse and misinterpretation.

Historically, American national morality is Judeo-Christian rooted in the Ten Commandments and Bible, and Democracy or Constitution cannot be a replacement, and slogan “our democracy” cannot change it.

# Who are the fathers of “our democracy”

and what they are trying to hide by this slogan.

The fathers of “our democracy” are trying to hide by this slogan their powerful global efforts to remake America, and then the entire world, from “God’s morality” in the Land of Liberty, individual freedoms, and responsibilities to Totalitarian morality of people’s obedience to government gods in exchange for equal and fair satisfaction they promise to provide to everybody.

# How the fathers of “our democracy”

are creating their democratic voting base 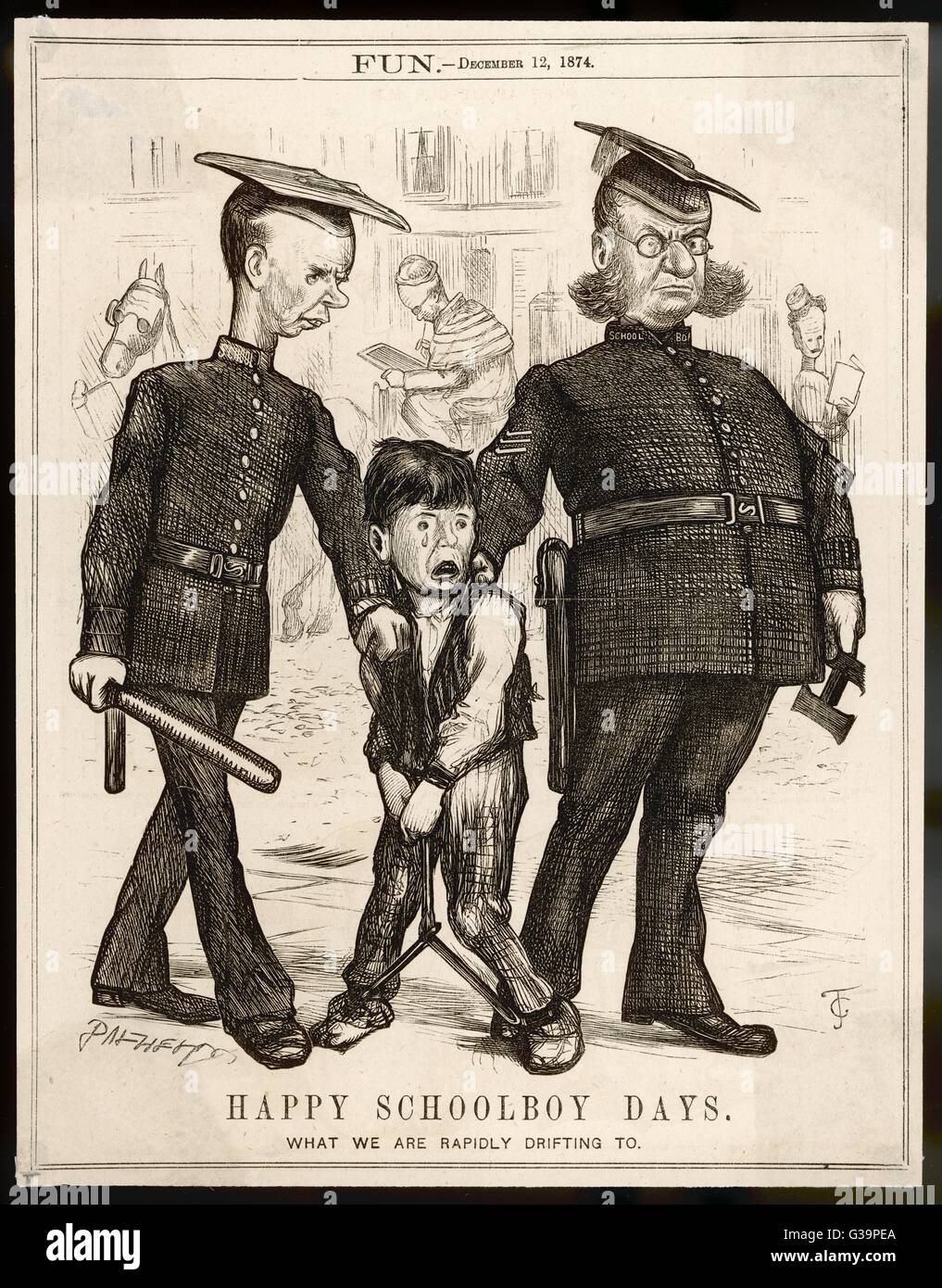 However, that is a false history presentation. In true history, the next generation finds a better way to manage domestic and foreign challenges based on the lessons from predecessors’ history without blaming the predecessors.

They present the government as a chief provider of people’s satisfaction through variety of regulations – on family, prices, environment, safety, housing, education … on everything.

However, that is a false characterization of people’s satisfaction. The true satisfaction in the world of “God’s morality” is coming from individual achievements in cooperation with others – “in the image and likeness of God.”

the true democracy of individual freedoms and responsibilities,

or “our democracy” of almighty totalitarian government.

We must begin electing to government those who would work tirelessly on breaking government chains of “our democracy” and getting back to the true democracy of individual freedoms and responsibilities.