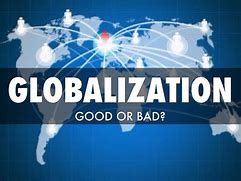 Globalization of Obama/Biden/EU/Davos is an enemy

of the unique America and Israel

Globalization might be good and bad for people, and recent world history has clear examples of both.

Globalization can be with intent for spreading world-wide Judeo-Christian virtues to help all nations, communities, and individuals preserve God-given individual liberties and live in peaceful cooperation with each other while preserving unique historic traditions (virtutes, morals, customs).

Globalization can be with an opposite intent – for making the entire world Totalitarian that is ruled by world-elite’s dictators under the premise to create a world collective of obedient happy laborers (slaves) at the price of eliminating individual liberties and unique historic traditions of individuals, communities, and nations.

Below are recent historic examples of globalization for making the entire world totalitarian.

Naziism totalitarian globalization led by Nazi Germany and Adolf Hitler was a racial globalization aimed at making the Aryan nation and their associates rulers of the world and all other either murdered (Jews, Gipses) or slaves (Russians).

Marxist totalitarian globalization led by Soviet Russia and Josef Stalin was an economic-equality globalization aimed at making the Russian Bolsheviks the world rulers.

Nowadays a new powerful globalization effort is in work – for making the entire world totalitarian that is ruled by Davos-ism money elites of big governments and big businesses of the entire world with an old slogan of creating a new world at the price of eliminating individual liberties and unique historic traditions of individuals, communities, and nations. In this globalized world, money is above liberties.

The new global totalitarians are brainwashing the ordinary citizens by the threat of world perils – the perils of climate change, of world-wide hunger, of world wars, of world lawlessness, of world overpopulation, of world economic crash, etc. And they brainwash us to believe that there is only one solution to prevent the perils, and of course this solution is to establish global totalitarianism and give up on individual liberties. They have brainwashed many to forget that such challenges humans faced from the very beginning and were resolving them successfully using God-given individual ingenuity.

Two countries resist this new global totalitarianism, and they are Traditional Judeo-Christian America and Traditional Jewish Israel, and therefore these nations are under unrelentless attacks by foreign and domestic enemies.

Why do these two countries resist? 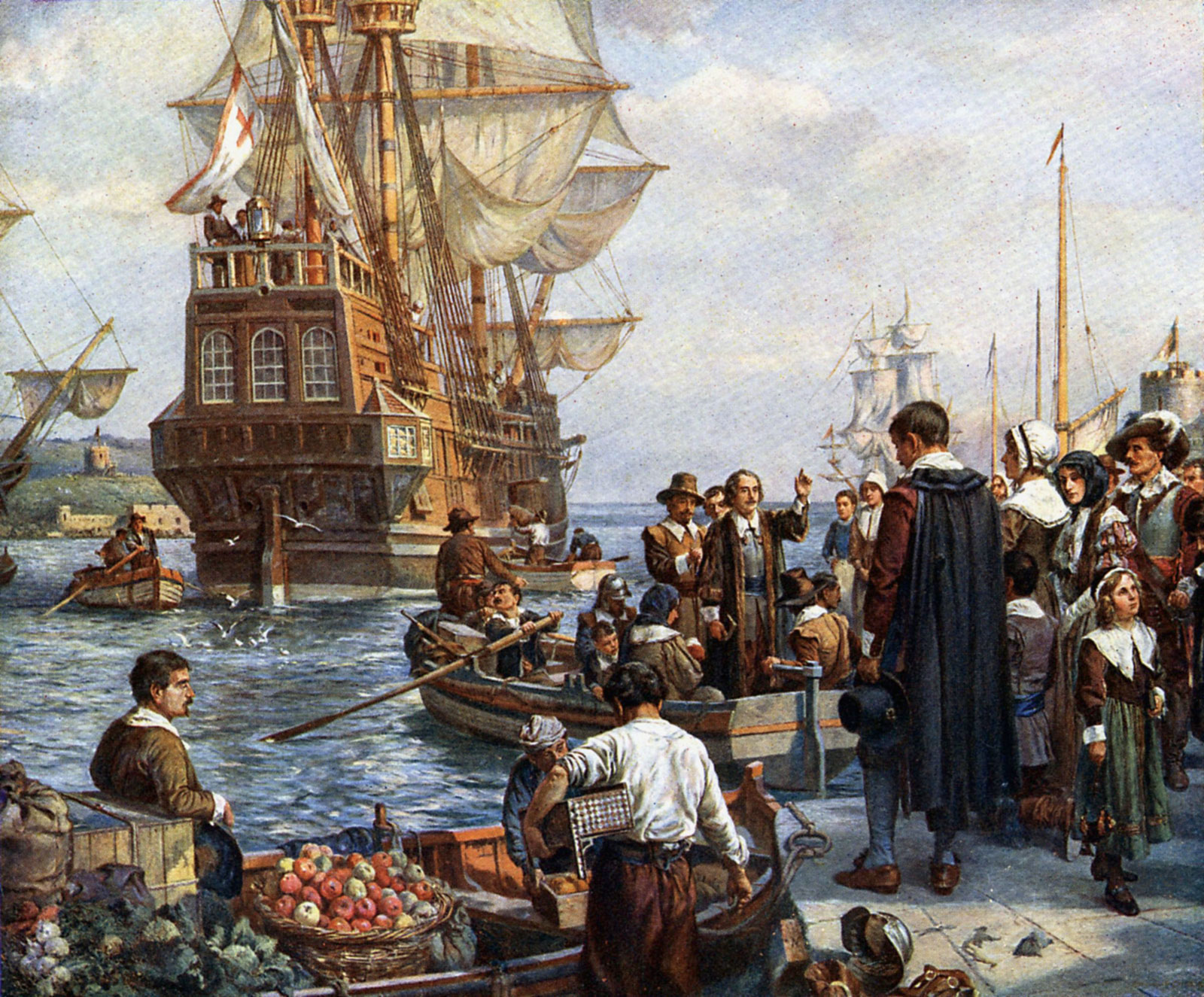